The Cub Section is for children aged between 7 and 10. The section is based upon The Jungle Book Story which was written by Rudyard Kipling. The story is about a boy named Mowgli who got lost in the jungle, but was found and raised by wolves and taught by all the other animals, namely Akela, Baloo and Bagheera, where Mowgli is associated with the new cub member, the wolves are the older cubs and the other animals are the Pack Leaders.

Akela  Cub Scout Leader CSL
Baloo  Assistant Cub Scout Leader ACSL
Bagheera  Assistant Cub Scout Leader ACSL
Any other Leaders or Instructors are given other titles according to the Jungle Story
Senior Sixer  Only one cub, with good leadership and ability can act as a young leader.
Sixer  A cub that has leadership and is capable of having responsibility of a Six.
Second Sixer  A cub that has potential leadership skill still to develop.
A Six is a group of 6 cub members led by the Sixer. Each Six can easily be identified by the coloured woggles they wear on the group`s scarf. Activities with the 1st Hamrun Scout Group
Carnival Celebrations, Annual Parade, Mother’s / Father’s Day Events, Fundraising Dinners and other Dinners, Annual Camp, Weekend Camps, Investiture, Christmas Program, Cultural Visits and participation in several processions around Malta. Activities with the Cub Section
Hikes, Training Camps, Cookouts, Crafts, BBQs, Swimming, Badge Work, Sports Days, Outings, Informative Lectures, Professional talks, All year round Games and participation in children functions.
During the cub’s duration in the pack, the cub will learn to do several things. He will learn from the leaders, from his friends and sometimes even on his own. To judge his ability in doing things right, even if not on his first trial, several badges are given in different categories. These badges are listed in the Cub Book. Some of them have little or nothing to do with scouting. This is done so that from the first days of scouting, a cub starts preparing himself for a future in or outside the Scout Movement.
As in any other movement, the Scouts Movement has a Promise, a Law and a Motto. These are to be followed by any Cub member to the best of his ability and in every moment in his life as ‘Once a Scout always a Scout’. 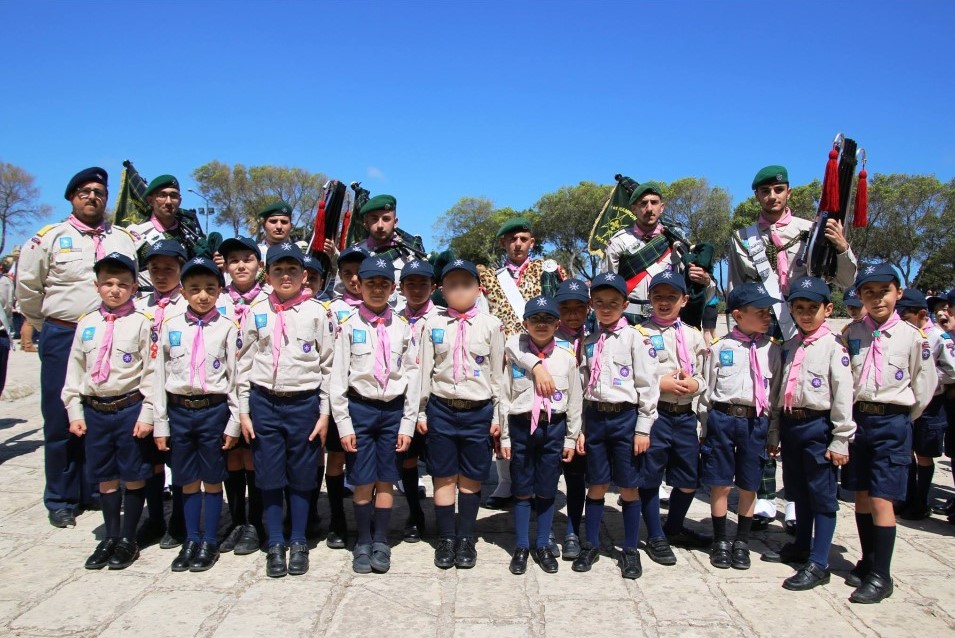 Cubs Promise
I Promise to do my best,
to do my duty to God and to my Country,
to help other people and to keep the Cub Scouts Law. Cubs Law
A Cub Scout always tries his best
Thinks of others before himself
Does a good deed everyday 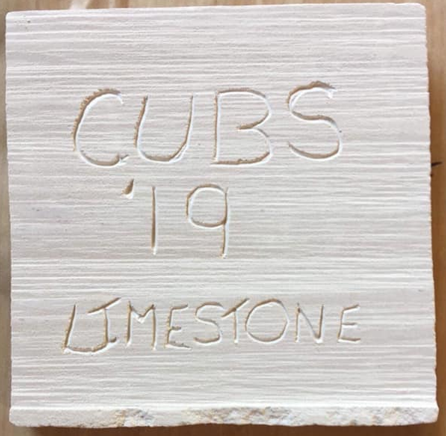